100 Reasons We Love Charlie Parker For His 100th Birthday 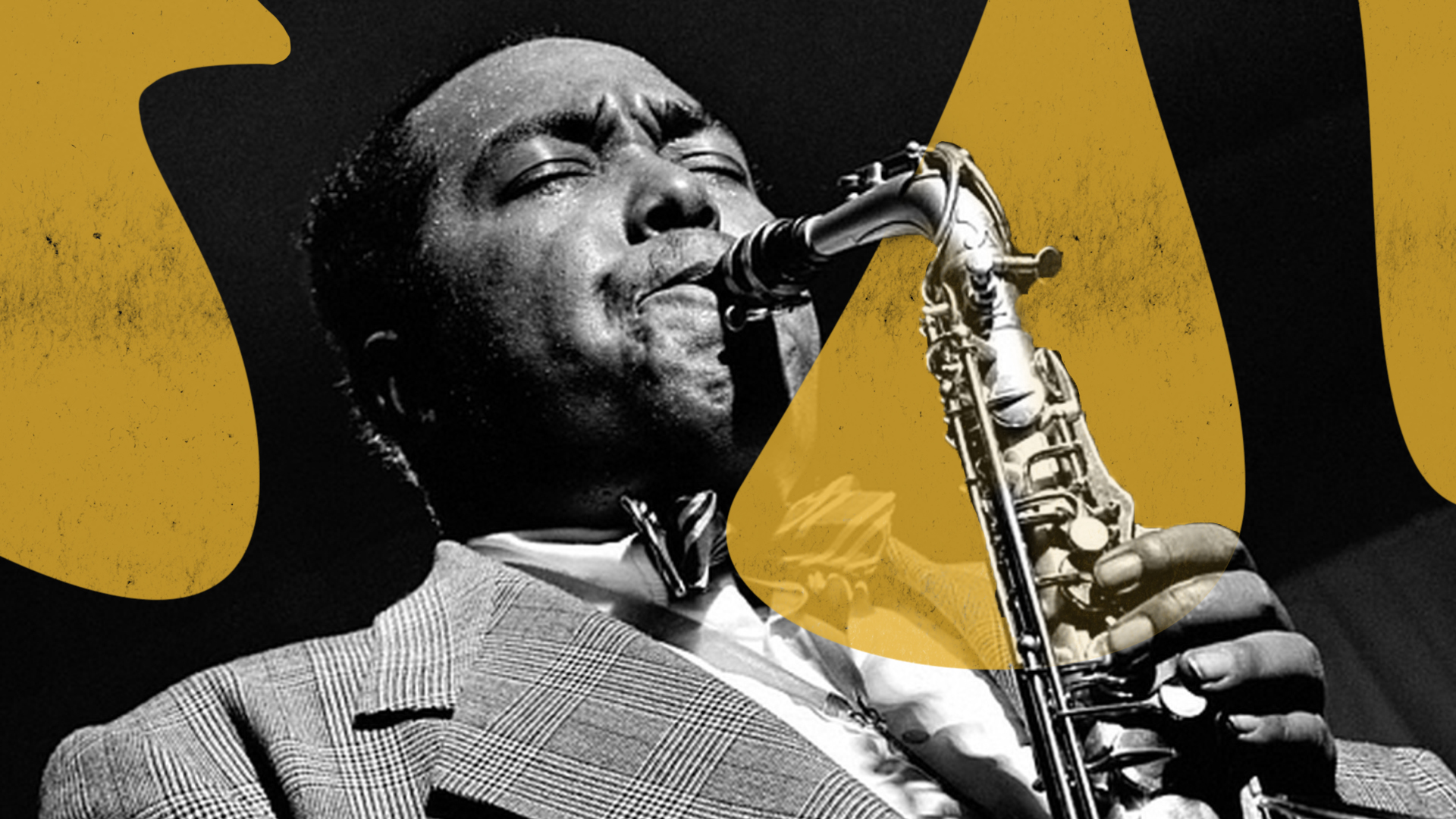 Kim Parker is spinning a yarn about her stepfather, Charlie Parker, when a hummingbird swings by to greet her. “It’s a beautiful thing to see them,” the jazz singer tells Discogs from her garden in East Stroudsburg, Pennsylvania. One year, she says, Kim and her neighbor, Bud, who she describes as “a very interesting and unpredictable man,” only spotted one each. “We were really upset,” she says. “We thought it was the end of hummingbirds.”

While hummingbirds have returned, a different bird — this one with a capital B — never left the public consciousness. To the world, Charlie “Bird” Parker was a bebop pioneer and a countercultural icon — jazz fans still can’t get the alto saxophonist out of their heads and musicians can’t shake him from their fingers. But to Kim, Parker was simply “Daddy,” the man who let her pretend to drive his Cadillac and ate roast beef sandwiches with her on Ninth Avenue.

“Nobody has these memories but me,” she says. “And it’s important that people realize Bird was a wonderful human being when he wasn’t fucked up.”

This Saturday (August 29, 2020) would have been Parker’s 100th birthday. Purists still pour over every note he recorded, and some directors and biographers have dramatized the tragic, lurid aspects of his life. Often lost in the equation is the music, which still exudes otherworldly joy. Addicts come a dime a dozen, but there will never be another Bird — and his legacy deserves to be dynamic rather than static.

Bird’s story is a blend of myth and reality today, but this much is clear: He was born in Kansas City, Kansas, and grew up in Kansas City, Missouri. With more zeal than experience, he was laughed out of jam sessions — there’s a famous story about Jo Jones dropping a cymbal at his feet to howls from the audience. Perhaps feeling the sting of rejection, he devoted himself to private practice, and in 1937, he had a major creative breakthrough while working out the song “Cherokee.”

“I’d been getting bored with the stereotyped changes,” he later told Down Beat. “By using the higher intervals of a chord as a melody line and backing them with appropriately related changes, I could play the thing I’d been hearing. I came alive.” He composed a handful of songs, like “Ornithology,” “Ko-Ko,” and “Yardbird Suite,” which remain standards to this day. Sixty-five years after his death, Bird has inspired artists of all persuasions to spread their wings.

“When someone is dubbed a genius, it ends up being this meaningless blanket statement,” alto saxophonist Rudresh Mahanthappa tells Discogs. “It behooves all of us, that if we dedicated our lives to this music, to dig deeper and try to figure out what about him was ingenious and what that means to each of us individually. Why is he considered a genius, and why does that resonate now?”

To answer these questions, Discogs spoke to 20 jazz musicians and authors to grasp the essence of who he was. A few have been around long enough to know Bird, but most are simply students and admirers of him.

With their help, here are 100 reasons to love Charlie Parker on his 100th birthday.