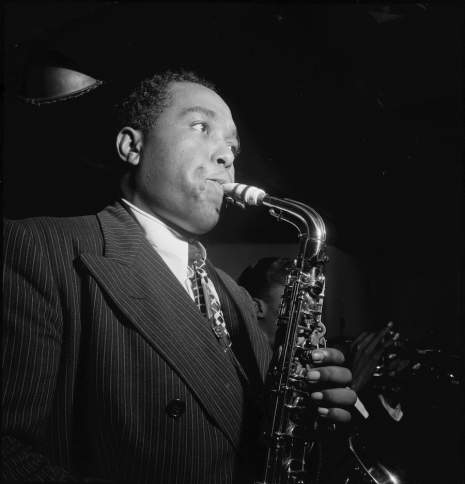 In the liner notes for an upcoming Charlie Parker box set, jazz journalist Neil Tesser writes that one of Bird’s songs suggests a style of music that wouldn’t emerge for over a decade: “…the gravity-defying ‘Constellation,’ which, with its barely sketched melody and supersonic tempo, seems to anticipate the free-jazz energy solos of the 1960s.”

Charlie Parker is one of the most influential figures in jazz, though it’s safe to say that most don’t think of the alto saxophonist in relation to the avant-garde subgenre. While one can understand how his improvisational style generally inspired the foremost free jazz musicians, it’s another thing to come to that conclusion when listening to a particular Parker track.

“Constellation” was recorded by Parker’s quintet in 1948 and released on a single by Savoy Records. Written by Bird and credited to Charlie Parker’s All Stars, the group included a young Miles Davis. On “Constellation,” Parker’s soloing frequently sounds frantic and, at times, delightfully skronky—just like the best free jazz does.