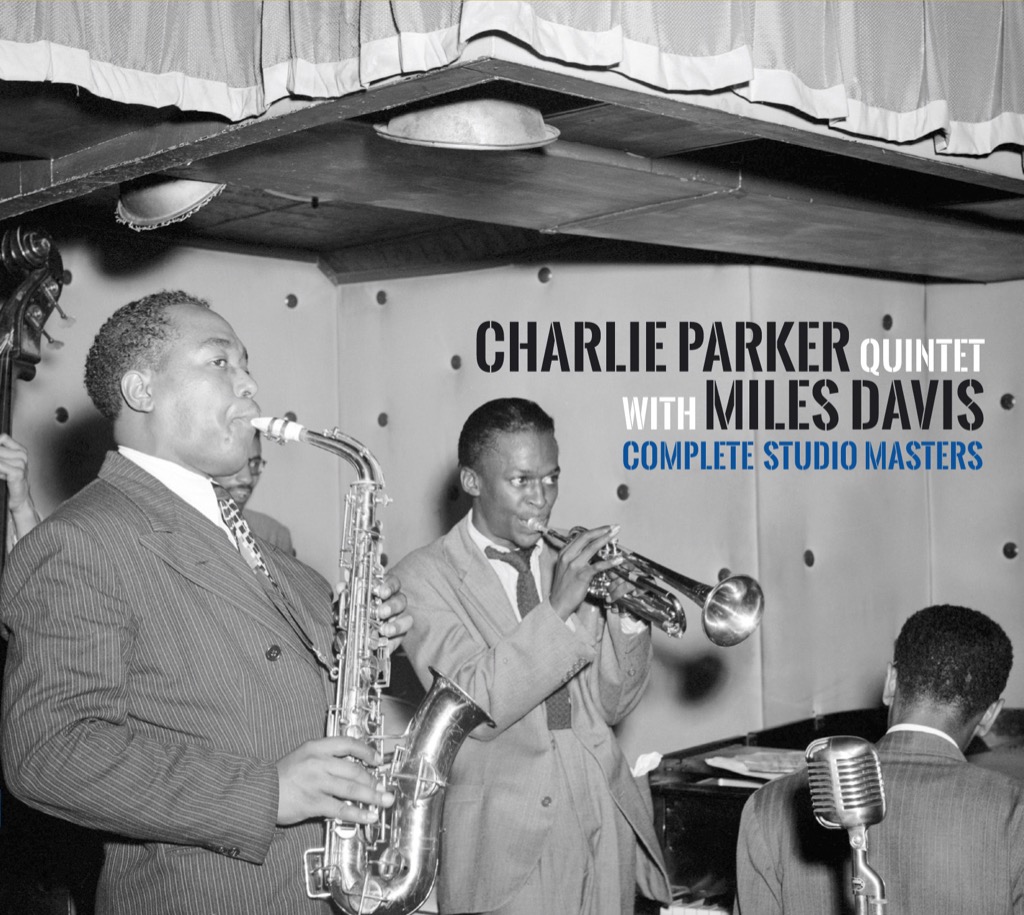 It was perhaps easier for the new jazz listener to come to bebop than for the one already steeped in Armstrong and Ellington. There were several methods to help the latter. One was to use as a key the contemporary work of Coleman Hawkins, Don Byas and Buck Clayton, mainstreamers who were already heading into the new music. The common familiarities with the intense displays by the members of the First Herd played quite a part.

My own route quickly became to play most of the tracks now included on this album by rote, which allowed the music to rub off on me and to eventually reach an understanding and appreciation of the three musical geniuses (including Bud Powell) and their musically astute colleagues.